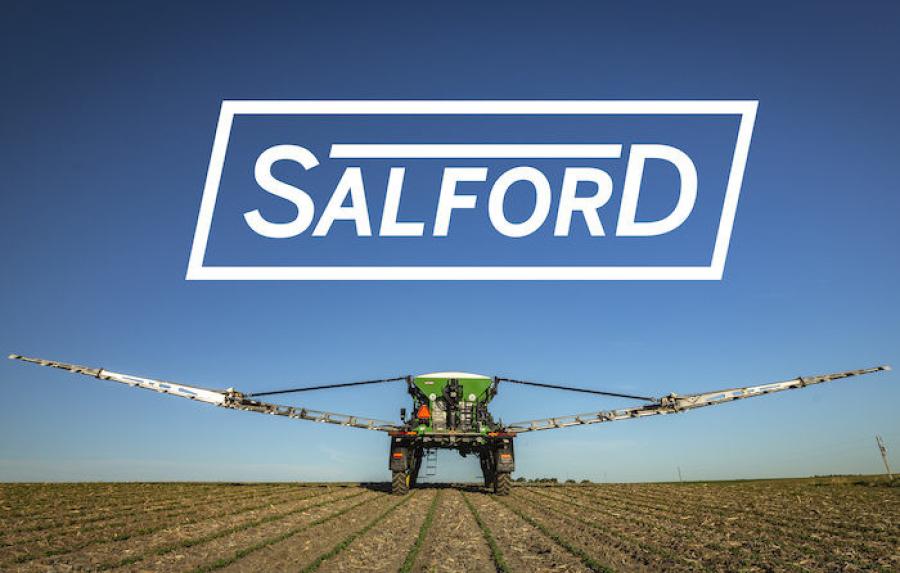 Koenig Equipment, a 15-store John Deere dealership in Indiana and Ohio, announced it is now a partner and dealer of Salford Group products, including BBI spreaders and Valmar chassis mounted air booms.

Salford Group is a global leader in the manufacturing of tillage and precision application equipment, with facilities in Iowa, Georgia, Ontario, Manitoba, and Russia. The company dedicates its ongoing innovation efforts to precision, durability and versatility in the field, while improving the economics of farming for producers worldwide, according to the manufacturer.


AgJunction Enters into Arrangement Agreement to be Acquired by Kubota Corporation →

AgJunction Inc. , a global provider of advanced guidance, autosteering and autonomy solutions for precision agriculture applications, announced that it has entered into a definitive arrangement agreement to be acquired by Kubota Corporation in an all-cash transaction with a total equity value, on a fully diluted basis, of approximately CAD $91 million.

John Deere's X9 Combine has the beauty to match its brawn. Every panel, every angular form and every cab feature seamlessly integrates style and substance.

The Farm Science Review returned to the Molly Caren Agricultural Center in London, Ohio, after a hiatus last year due to COVID-19-related health concerns.

For model year 2022, John Deere has introduced the new 800R Floater for ag-service providers and customers, which can be equipped with air boom, updated dry spinner-spreader and liquid systems.