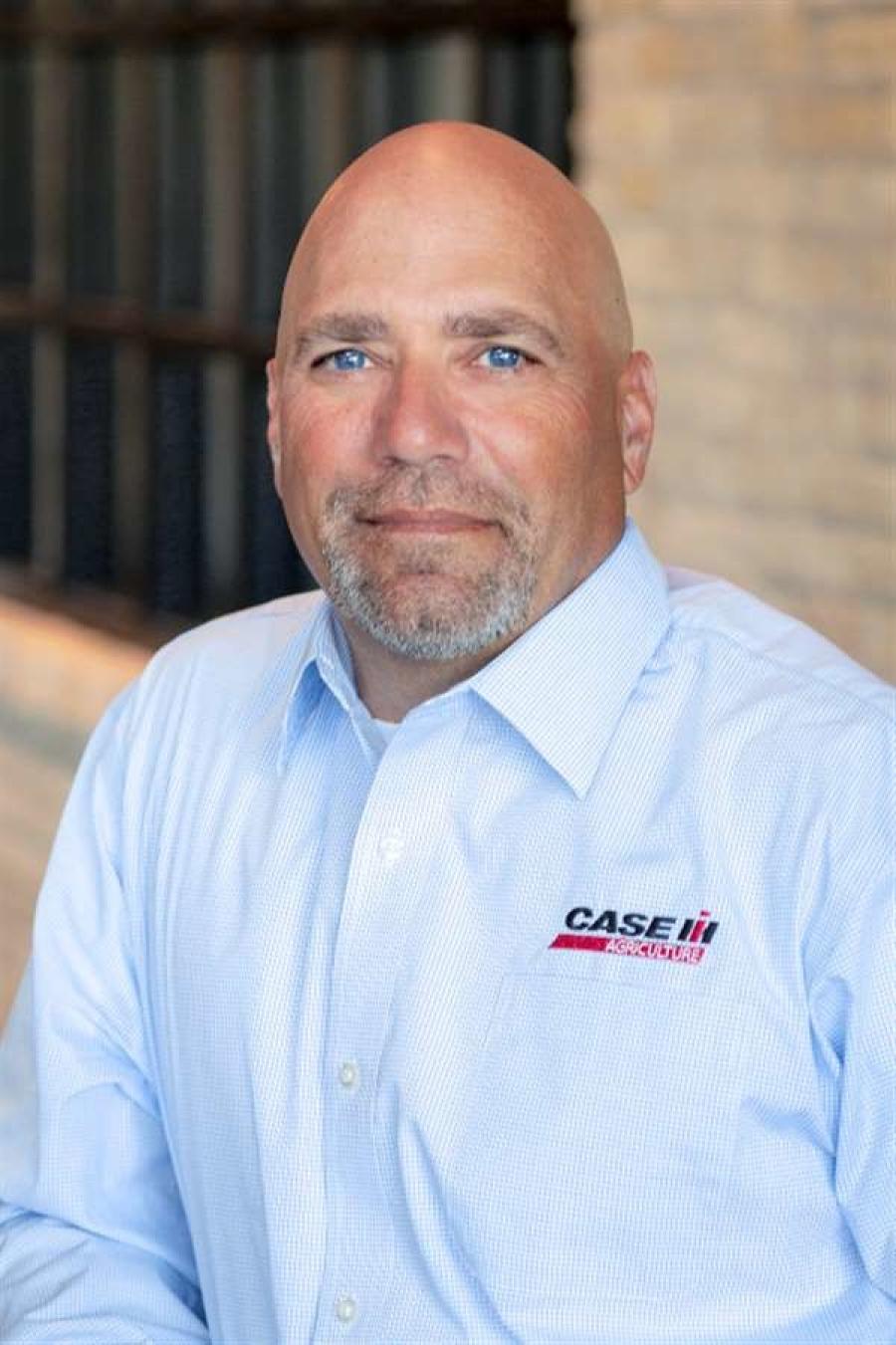 Harris has been with the company since 2006, first with CNH Industrial Capital and later as Northeast region sales manager for both agricultural and construction equipment. In 2007, he became senior director of sales and marketing for that division.

"Scott Harris' strong leadership in North America has made a significant impact on the Case IH brand," said Derek Neilson, CNH Industrial president of agriculture. "As we look to the future, at both Case IH and the agriculture industry as a whole, we are excited for him to make his mark across the globe."

As Case IH global president, Harris will lead the overall strategy for the brand with a strict focus on customer-centric brand building, brand marketing and communications, overall digital customer experience, and the Case IH solutions portfolio. He will coordinate activities with Case IH and CNH Industrial leadership across all regions. 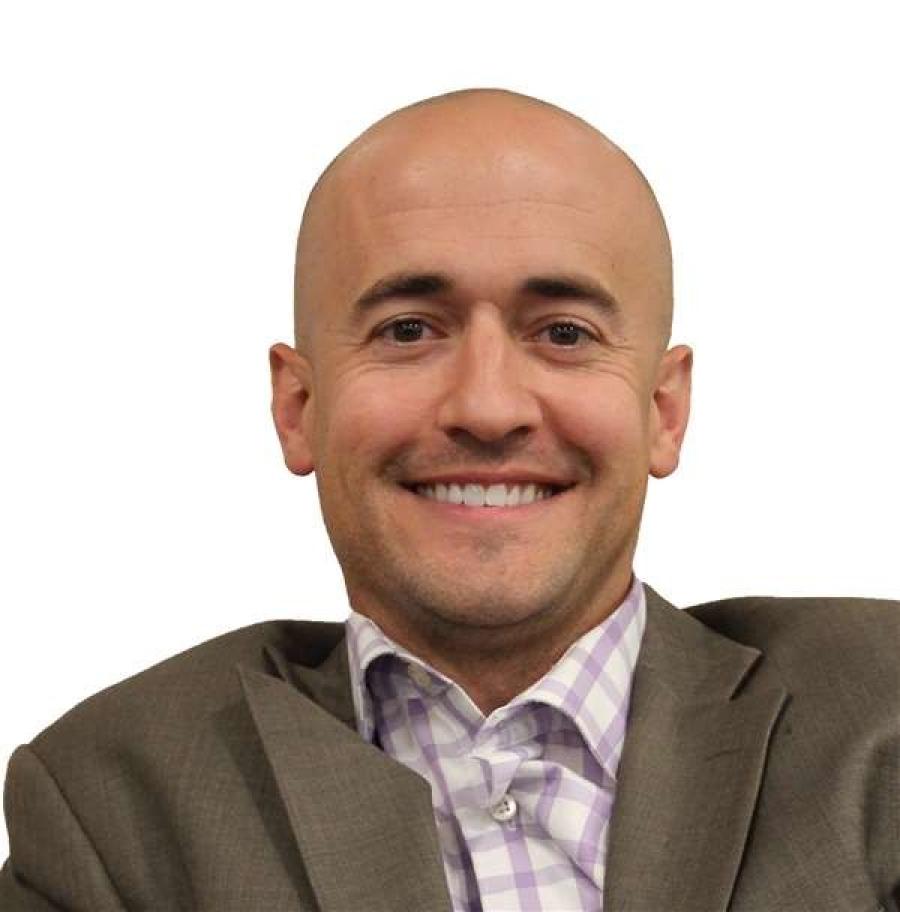 "With a rich background rooted in agriculture, Kurt Coffey is committed to supporting North American producers through a strong brand approach along with the right iron and technology solutions," Harris said. "His experiences in the industry have made him an exceptional leader, and we look forward to Coffey's continued future with Case IH."


AgJunction Enters into Arrangement Agreement to be Acquired by Kubota Corporation →

AgJunction Inc. , a global provider of advanced guidance, autosteering and autonomy solutions for precision agriculture applications, announced that it has entered into a definitive arrangement agreement to be acquired by Kubota Corporation in an all-cash transaction with a total equity value, on a fully diluted basis, of approximately CAD $91 million.

Koenig Equipment, a 15-store John Deere dealership in Indiana and Ohio, announced it is now a partner and dealer of Salford Group products, including BBI spreaders and Valmar chassis mounted air booms.

PowerPro Equipment, located in New Holland, Pa., has added Merlo telehandlers to its lineup of equipment.

Case Construction Equipment has announced that the next CASE LIVE virtual event will focus on construction equipment in agriculture, and will be held on Sept.

The Association of Equipment Manufacturers (AEM) has elected Casey Niemann, president and CEO of West Des Moines, Iowa-based AgriSync, to its Ag Sector Board as its newest member.