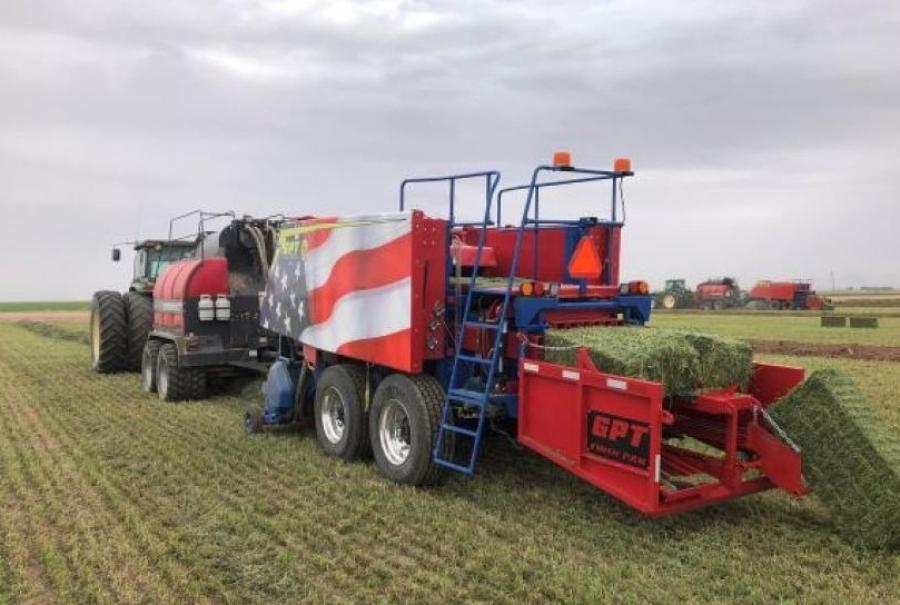 "We're excited to work with John Deere and more than double the productivity of small square bale farmers, allowing them to do more with fewer operators," said Jason Grady, Twin Pak general manager.

As part of the agreement, some John Deere dealers in the United States will begin selling Twin Pak-branded three-row balers beginning in 2023, with plans to further expand distribution as capacity increases.

John Deere has made updates to its 8 and 9 Series tractors for model year 2023 by adding new technology and power.