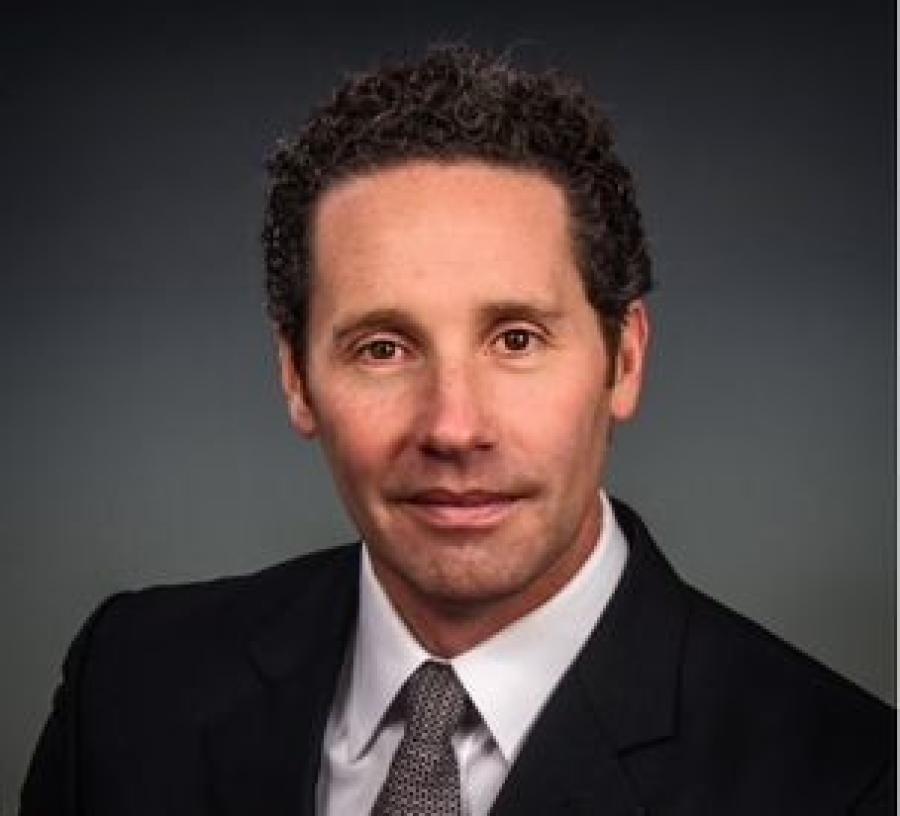 Audia joins AGCO from Kennametal Inc., an industrial technology leader specializing in tooling and wear-resistant solutions, where he served as the CFO since August 2018.

Beck will retire from AGCO in early 2023. He will serve as senior advisor to both the CEO and the new CFO for the remainder of his tenure.

"On behalf of the AGCO team, I want to thank Andy for his outstanding contributions over the past 28 years, the last 20 years as our CFO," said Eric Hansotia, AGCO's chairman, president and chief executive oOfficer.

"Andy has served AGCO with great distinction and loyalty through the years, and we are enormously thankful for his contributions to the company. He has been a model of corporate leadership and integrity in the industry. We thank him for his continued support into 2023 and we wish him well in his retirement from the company."

Prior to Kennametal, Audia served as senior vice president and CFO at Carpenter Technology Corporation, a global manufacturer of premium specialty alloys. He also spent 10 years in various leadership roles at The Goodyear Tire and Rubber Company, most recently serving as senior vice president of finance for the company's North America division. In addition, Audia held various financial positions at Delphi Corporation and General Motors. the University of Michigan.

"We are pleased to welcome Damon to the AGCO Senior Leadership Team," Hansotia said. "He is a seasoned leader with broad financial experience and a proven track record making him an excellent candidate for this role. His wealth of financial knowledge and extensive manufacturing experience will be invaluable as we continue to evolve AGCO's smart solutions for our farmer customers."

Agriculture is one of the last major industries to become digitized. It's not surprising, seeing as how off-road, rural environments are more challenging than roadway systems or manufacturing floors.

Combine sales grew for August in both the United States and Canada, while total tractors fell in the United States, but grew in Canada according to the latest data from the Association of Equipment Manufacturers (AEM).