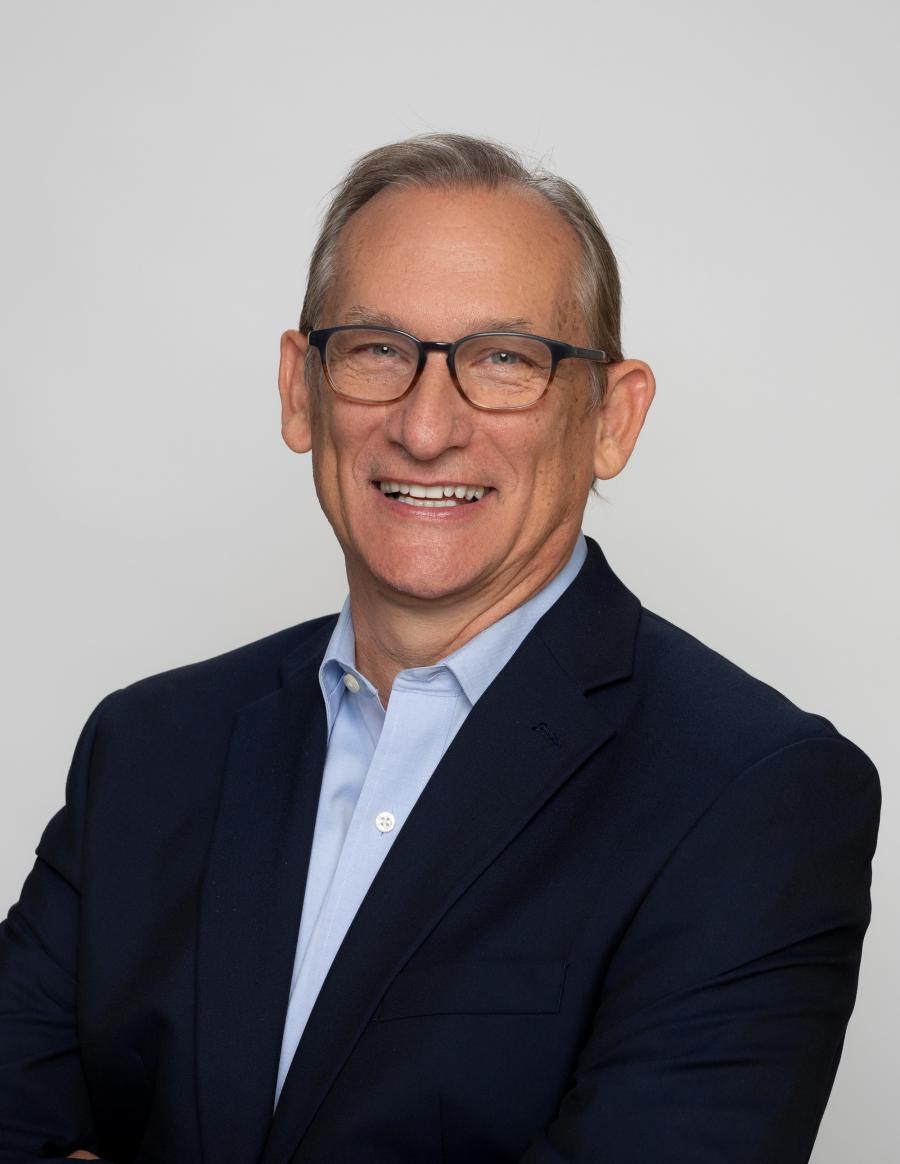 Crews is a longstanding member of the company's senior leadership team and also is the leader of the North American agricultural segment. During 2023, Crews will focus on a new role, supporting Derek Neilson, president agriculture, by spearheading various strategic initiatives.

Crews will retain his current responsibilities until his replacement as president, North America, is announced.

Crews has been key to the growth and success of CNH Industrial during his 28 years with the company, during which he held a series of leadership roles in manufacturing, quality and operations.

"I would like to thank Brad for his unstinting dedication to CNH Industrial, and more importantly to his focus on always delivering for our customers, the world's farmers and growers — something he will continue to do in his new role, working closely with Derek," said Scott W. Wine, chief executive officer, CNH Industrial.

"In nearly three decades with us, he has proven himself to be a broad, capable leader, with a keen ability to execute both our short and long-term initiatives. Along with the entire CNH Industrial team, I would like to wish him all the best for his future, well-deserved retirement."