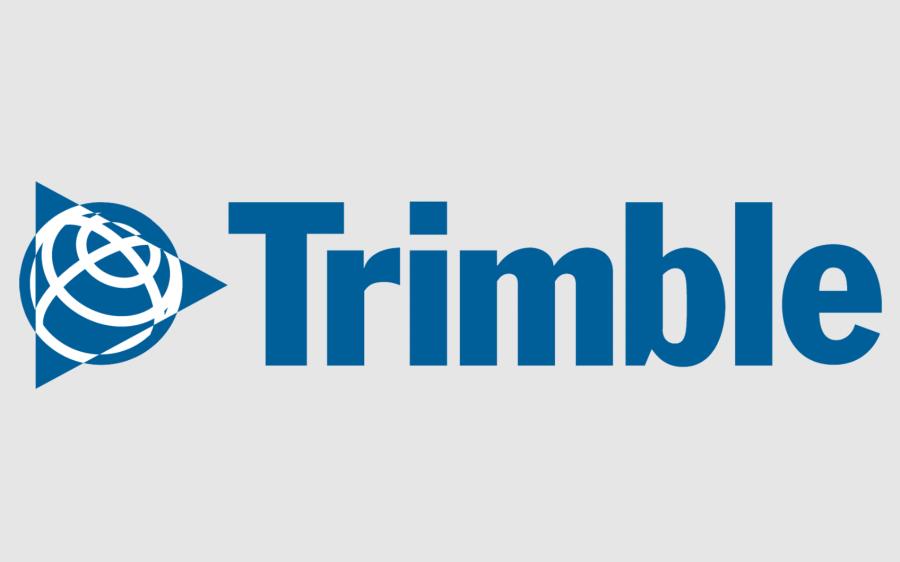 During the event, held Sept. 7, Trimble's management discussed the company's $20 billion addressable market for aftermarket precision solutions, attributing around $16 billion of that to international markets aside from North America, where over half of Trimble's ag revenue is generated.

"Compared to NA, a higher proportion of farmers in other regions operate mixed fleets, which presents a challenge for precision ag adoption due to data barriers, system variances, and increased overall complexity. TRMB's Tractor Implement Management system [TIM] is expected to address challenges around mixed fleets, giving a common architecture to the implement that is independent of the tractor [and its brand]."

In its second quarter earnings, Trimble reported $941.2 million in revenue, up 6 percent excluding the effects of divestitures, acquisitions and foreign currency translation.

Deere & Company has released the names of eight companies chosen for its 2023 Startup Collaborator program.

When Boyd CAT made its exit from the agricultural equipment business, CLAAS made a commitment to its Kentucky and southern Indiana customers to find the best way possible to deliver the service and sales they deserved.

Bane-Welker announced the addition of the Ashland construction brand in Plain City, Ohio. The company has a super center in Pendleton, Ind.

Butler Machinery Company has welcomed Ben Studer as director of its Ag division. Studer began his career in 2005 at AGCO in Jackson, Minn., as a technical service specialist.